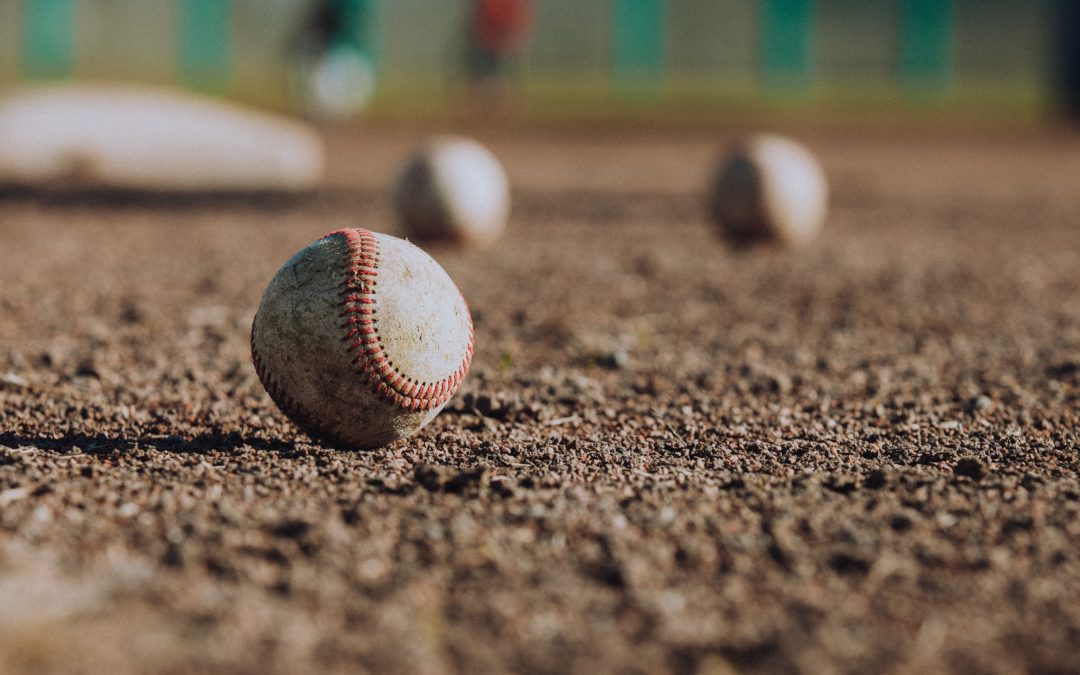 Behind the Back, Pop Fly … FAIL. by Phil Park

a pop fly turned into a line drive… right between my eyes. 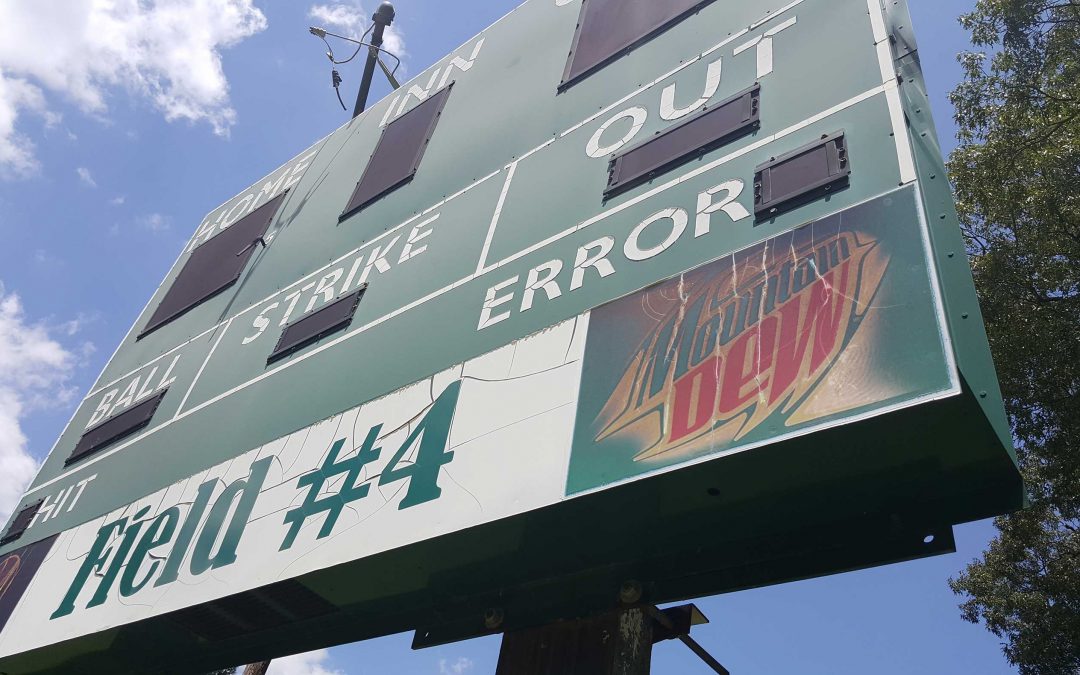 My coaches taught me R.E.S.P.E.C.T. by Robert Story

In my eyes, Coach Homan never gave the impression that he wanted to be acknowledged for anything other than being Dennis Homan. He was an honest man who wanted to treat everyone else as he would want to be treated. I tried to emulate Coach Homan in youth due to the respect that I saw other people had for him. He taught me about teamwork, giving it your all every time that you competed, and respecting your opponent.

Your Story about Youth Baseball or Softball for ALZ & Cancer Research 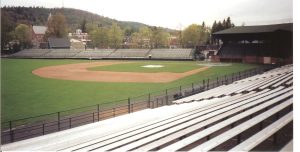 I hear our coach call my name from the third base coaching box … “Cely,
WHEELS!!” I get off the bench, grab a helmet, and trot out to second base.