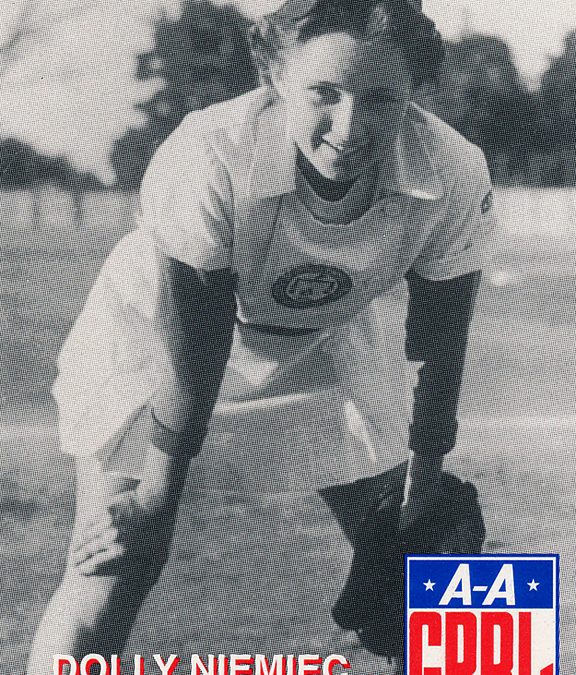 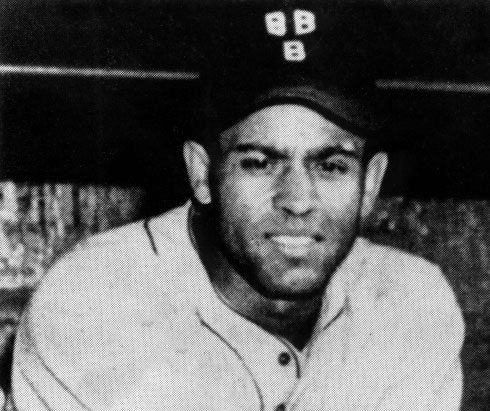 Jim showed me a wall of pictures from his days playing baseball. I enjoyed both seeing these pictures and hearing his stories of each team, when he said to me, “There’s only a few of us left, dog-gone-it.” It was a brief statement he made under his breath, but a statement that was very powerful in its meaning 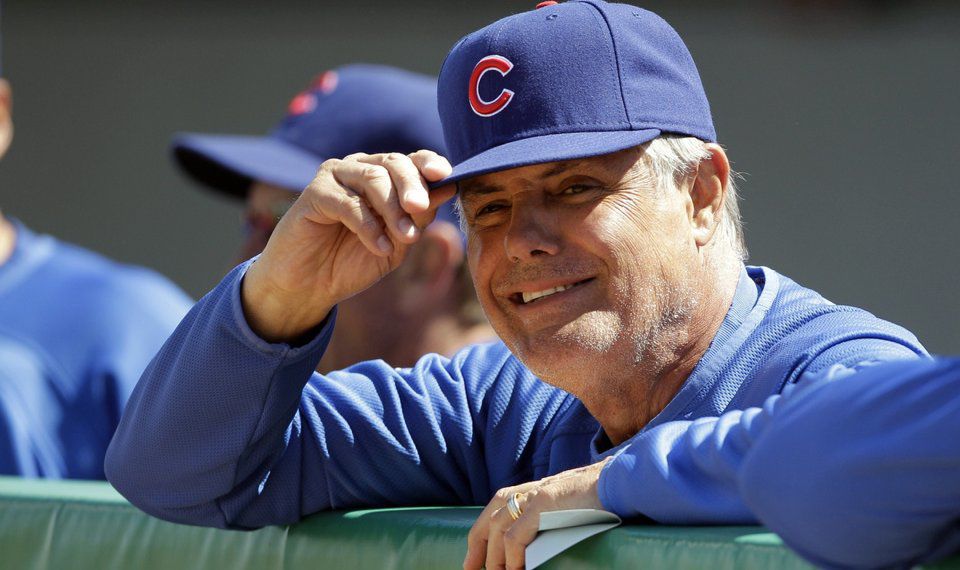 As a player, Lou was dominating, but one thing he couldn’t dominate was a mountain; obviously, the confidence of a kid that grew up in the flatlands of Florida couldn’t overcome the power of Mount Baldy, although Lou fought back best he could. Lou teaches us how to size baseball cleats, the “pitching pennies” way of trading baseball cards, and the pick-up games he played with his friends. 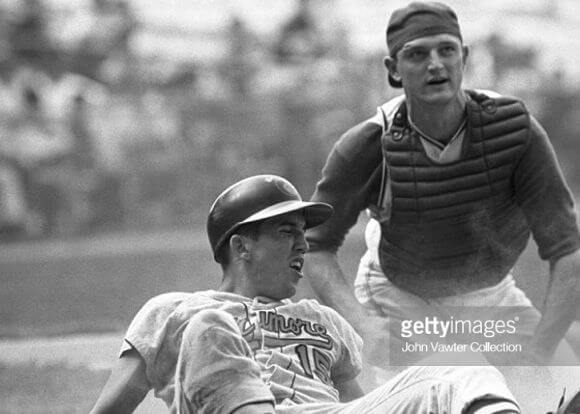 Phil, his brothers, and friends had many adventures that you will enjoy reading. How many high school baseball teams will load the entire team into a pickup truck to travel to an away game? What happened to the truck, the team, and Phil during this trip is something you’ve got to read; I even had other Pros mention they had heard this story before and admitted they never experienced something like this. Phil talks about his first experience with pizza, learning how to throw a fastball with one finger (obviously not the best method), and Phil’s tendency to break his friend’s equipment.