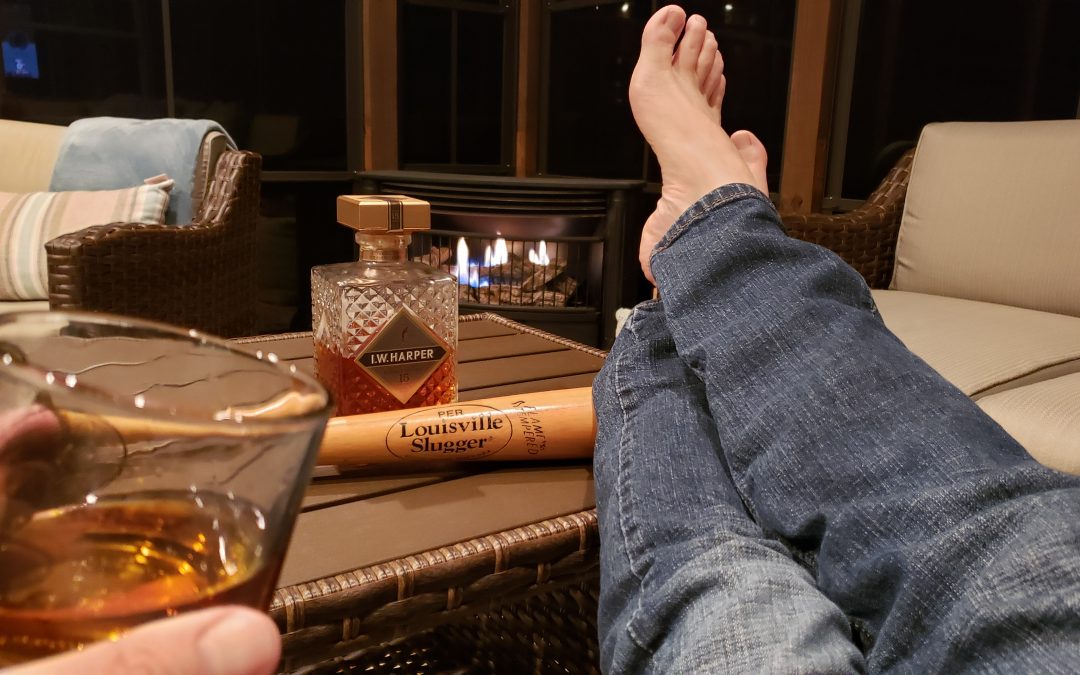 If you’ve read anything about the early days of baseball, you know there were a lot of shady, under-the-table deals made, and the 1899 National League season was no exception. To get the Louisville ballclub out of the league, several of the team owners had colluded to change up the league schedule, eliminating the Colonels Sunday games and costing the team over twenty thousand dollars in revenue, a large enough sum that would financially cripple the team. Through some shrewd negotiating, Barney survived the uprising brought against him by the other team owners.

Nicknames play a big part in the youth culture, and when a nickname sticks, it’s yours forever. Now, the nickname Whitey didn’t come about when he was a kid; even though he was a toe-head, it was Relly … he was tagged with the nickname Whitey while playing in the minor leagues. Of the other players I’ve interviewed, such as Boog Powell and Hawk Taylor, they’ve had colorful nicknames and a funny or entertaining story of its origin. With Whitey, the entertaining story isn’t how he got his nickname; it’s how he ended up with his God-given name of Dorrel Norman Elvert Herzog.