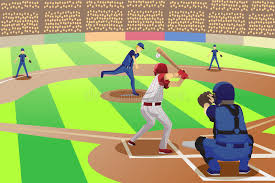 An Unassisted Triple Play, Oh My!!!

I only played baseball during my youth until around age 12. It was at that point that my farmer father realized that he had an underutilized asset – me – whom he could employ at manual labor for only the cost of raising a 12 year old boy. Baseball? No more time for that – get to work! 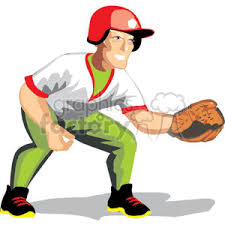 I was playing shortstop and the opposing team had runners in first and third with no one out. The batter hit a little looper that our pitcher snagged off his shoe tops. There was only one umpire – a kid around 14 or 15 years old – positioned behind the pitcher so he (1) didn’t really see the play very clearly and (2) likely didn’t know what to do anyway.

What unfolded had pretty much everyone confused. After the catch, the pitcher spotted that the runner from third was not only off the base, but was approximately 1/3 of the way down the line. He ran directly at the runner who froze in place before being tagged out for out number two.

The pitcher then turned around and noticed that the runner that had previously been on first was now standing on second. Why? No one really knew but he was obviously just as confused as the umpire. Our pitcher then ran across the diamond, stepped on first and 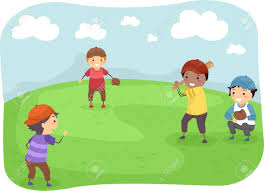 headed to the dugout. We all stood around and looked at each other trying to figure out what happened until we figured out that was three outs!

No one made a big deal about it or said it constituted any kind of historic feat at the time. It was only years later that I realized that “Gee, that was an unassisted triple play!”