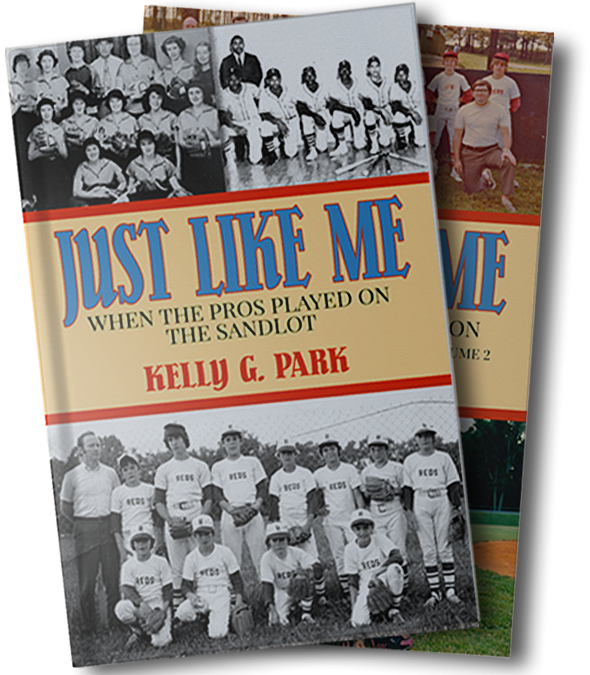 If you played baseball or softball or just love watching the games, you will enjoy reading Kelly G. Park’s book, Just Like Me.

He has done a wonderful service to the history of baseball by collecting and sharing these interviews. We are deeply appreciative that he included the narratives of African Americans and women so that a wider swath of the public who play the game can truly read this book and think, They were just like me. 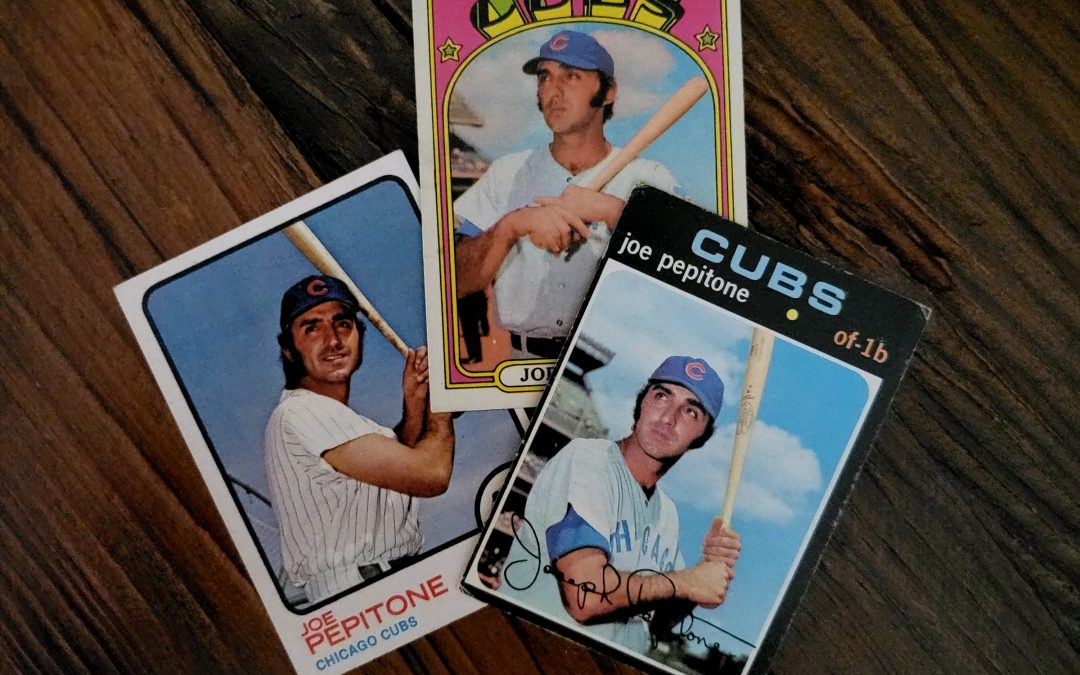 Katie Horstman – Praying for a Place to Play!

Katie’s road to the AAGPBL started with a handsome priest from Kentucky and ended with an insurance agent moonlighting as a scout for the AAGPBL. 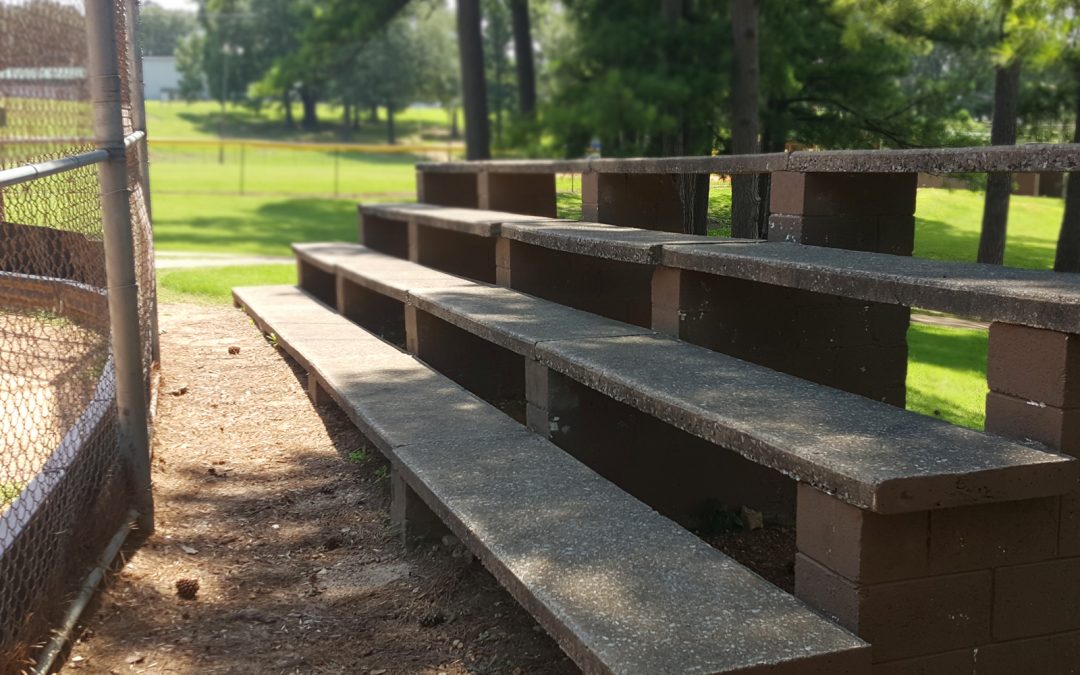