I Authored a Book! 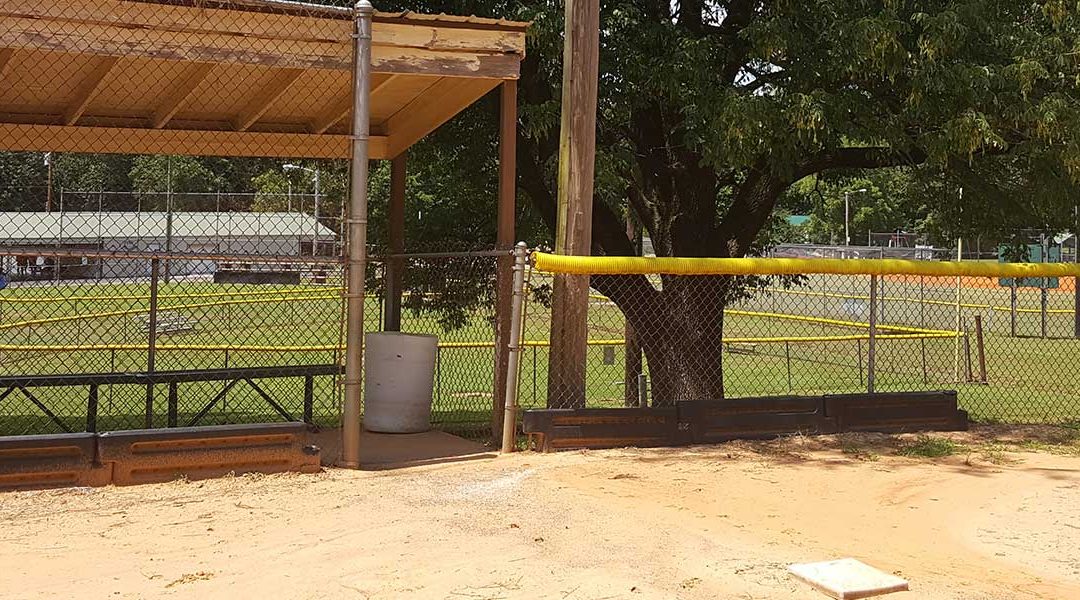 I Authored a Book!

If every person throughout the expanse of this earth was asked who this phrase applied to, my vote total would add up to somewhere in the neighborhood of … zero. How do I know this? From the reactions of people after they find out that I authored a book: “YOU? Really!” “I thought it was someone else!” “I did a double-take when I saw that!” And you know what, that is OK; at times, I had the same reaction myself. It has been a ten-year project that, on several occasions, I just thought, “this is nuts, why don’t you just stop with this ‘cause you’ve got other things to do, like learning how to putt a golf ball,” but I always went back to three basic facts: 1. There was a challenge to this project that I enjoyed taking on, 2. I really did want to hear the stories the players had to tell and 3. The initial group of players I interviewed took time out of their day to meet with me, and I wanted to respect their time by finishing what I started.

So, what have I done? If you made it to this point, you probably have a good idea of the book subject. Titled: Just Like Me: When the Pros Played on the Sandlot tells the stories of former professional baseball player’s memories of growing up playing baseball and everything associated with being a kid in their era. Starting out, I just wanted to interview retired Major League players of a specific time. It was the time in baseball history that I started following the sport and its stars, but as I got deeper into this project and began to get somewhat discouraged with the slow progress I was making, my dad passed away. His passing and the great stories his friends told us at the funeral caused me to stop and re-evaluate this project. I had to re-evaluate my plan and either stay the course or adjust the plan. I decided I needed to modify several of my objectives, most notably, who I was seeking interviews from.  My goal changed to interview as diverse a group of players as possible. The players I talked to have an average age of early 70s with an age range between the mid-30s and late 80s. Still, my most significant change is who I wanted to interview; I sought to interview players from not only the MLB but the All American Girls Professional Baseball League and players from the Negro Leagues. I had the great opportunity to meet and talk with four ladies from the AAGPBL and four players from the Negro League Baseball, along with 28 former Major League Baseball players.

As you may have noticed, I wrote that “I authored this book.” The reason I used “authored” and not “wrote” is that I did not feel I could convey the player’s message by re-writing their stories, so I transcribed our conversations. Maybe its because this is something I did, but honestly, there are some great stories to read. Eventually, I will post segments of the audio on this website. There is nothing better than hearing a Hall of Famer laughing about buying baseball cards and never throwing the bubblegum away; he just added to the wad he chewed and stored it on his window sill at night.

So the question is … who is in the book? Below is the list.

There has been a lot of interesting situations happen these past ten years, stories I’ll write about on this blog. Little things like me and Major League Baseball security; me forgetting to pay for lunch because of an offer I did not expect, and never knowing when an interview opportunity will come up.

Stick with me as I try to do the second thing I never thought I would do … sell a book.

Just Like Me: When the Pros Played on the Sandlot